The Flat Accretion Disc of a Toroid- OUR WHIRLD

There is a huge movement to reveal the true world model as "Flat". I have found the evidence to support that both the globe model and flat earth model are completely misunderstood. People do not understand that two theories of INVERSE MODELS can provide evidence math and practical experiments to support the very same phenomenon. The people that run the world are MASTERS of trickery and inversion. It is possible to exist inside of a toroid which all things are made of from atoms to galaxies. There is a flat accretion disc that encircles the central vortex of a toroid where matter coalesces. All things are held together by two opposing forces we call magnetism. The only way matter can exist is if these two imploding opposite waves can implode non destructively and find balance. This happens through golden ratio symmetry. Just look at the patterns of a magnetic field. It is the FLOWER OF LIFE. It is the HOLY CUP OF CHRIST. It is the SERPENT THAT SWALLOWS ITS OWN TAIL. At the very center of the toroid is where energy is transformed through inertia and compression and shoots through to the other side in the opposite direction. All matter is simply changing from one state to the next and we call that RESONANCE. If it is unstable we call that DISSONANCE. This TOROID comes from the word TOR meaning TREE as in TREE OF LIFE> The tree of life is associated with immortality because this is a perpetual energy system. It is Alpha and Omega. These waves are self aware and self sustained creating all life forms through unfolding waves from the quantum level to the macro level. It holds memory and information and we call that CONSCIOUSNESS. You see how plasma creates these TRUMPETS or flat disc planes around the central vortex. This is simply the template. Now imagine all densities of matter in all various mediums finding balance at all levels using this template? The Cup of Christ is NOT an actual golden cup. The Christ is WITHIN we are told. It is not just a Christian concept. This is explained to us by all cultures i different ways. They understood physics and the true nature of reality. Many flat earth theorists say gravity does not exist. But it is a matter of Globe believers simply saying they don't know what gravity is when in fact we DO KNOW what gravity is. It is magnetism at the quantum level as I said finding balance in all things. This is why all things are pulled downward unless they are buouyant enough to escape the pull of this side of the disc into the higher altitudes. But they will ultimately reach a barrier that NASA admits is above us. It is the plasma dome above the flat circular disc. Plasma is basically just a different state of matter and as I said all things are made of this template of energy from the micro to the  macro. Density is just the objects vibrating at a slower frequency relative to the observer.

I have studied this for twenty years. This is not something I just read on the internet then believed it. Please take the time to explore this and you will see that all mysteries point to this one truth. The reason it is important is because it reveals how we are made of this perpetual energy and not in fact tiny specs on a ball in a vacuum. We are not dependent upon the controllers for our survival or happiness. WE ARE FREE. 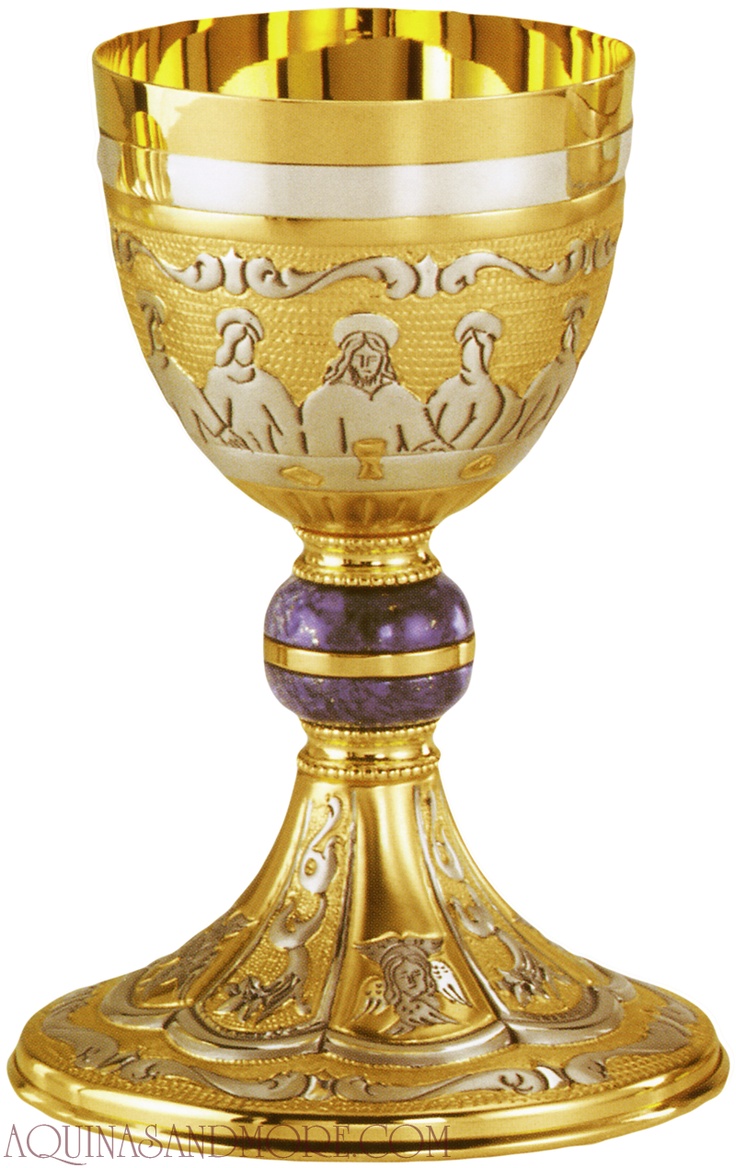 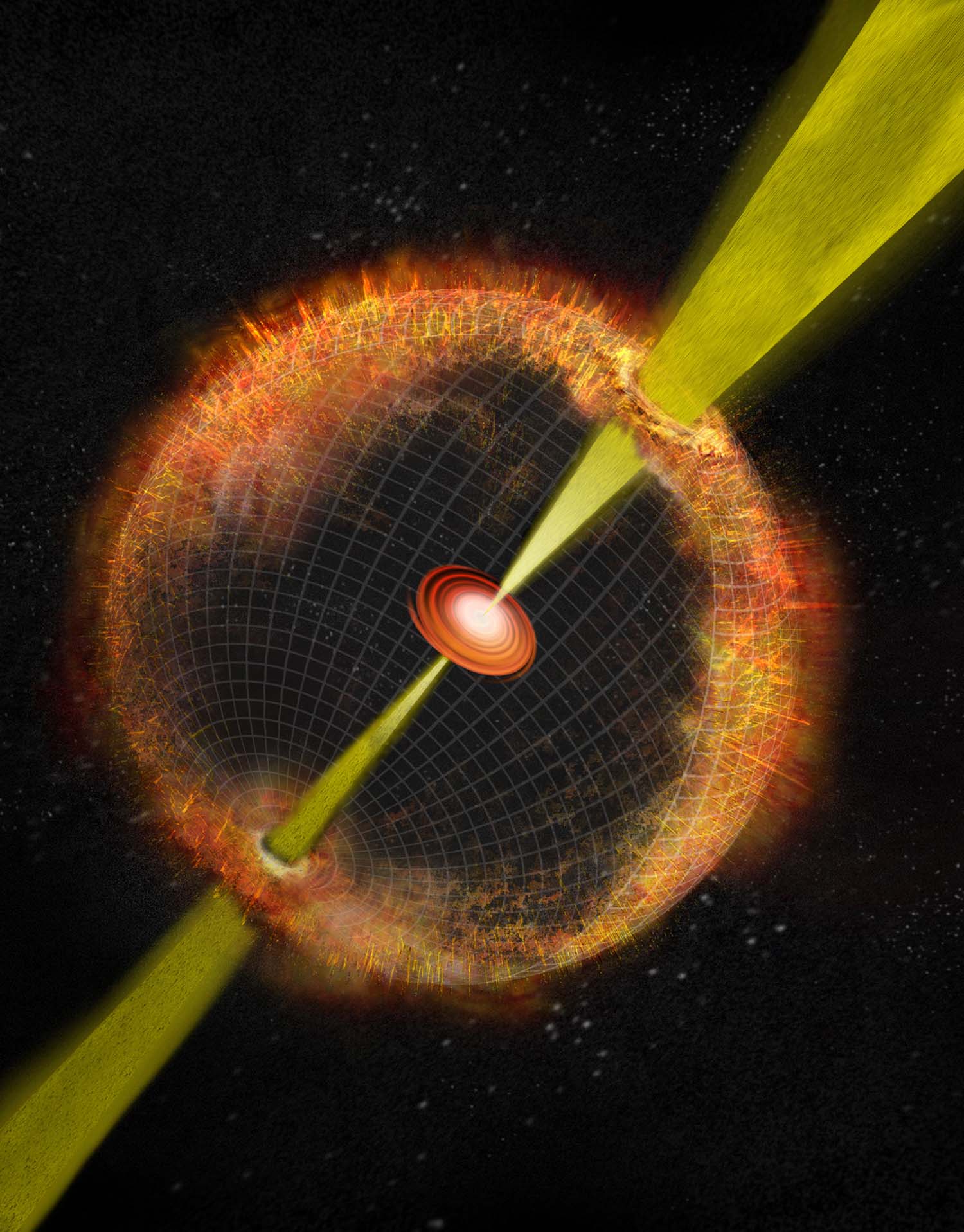 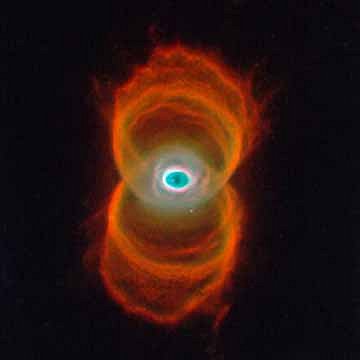 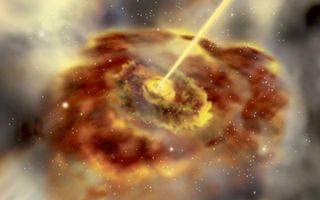